How do migrants choose their destination? Debunking the rational actor myth 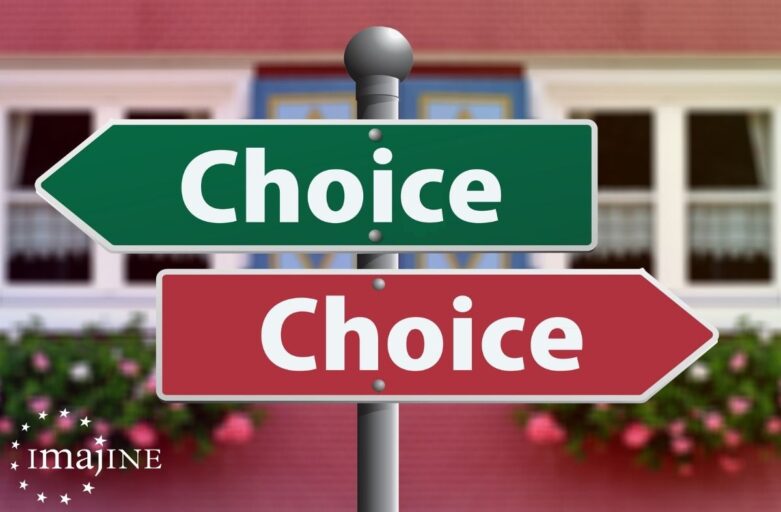 I was recently interviewed by a labour economist on the topic of emigration from Romania, including Romanians’ choice of destination. At one point, he asked why Romanians migrate to countries like Italy, Spain or the Netherlands, and not to countries like Portugal. I provided a rather long explanation, mentioning network effects, cultural affinity and the role of labour recruitment agencies, only to have it pointed out that a much “simpler” explanation could be that salaries in Portugal are on average 30% lower than salaries in countries such as Italy. This discussion reminded me that, in much of the economic side of the migration literature, migrants are still perceived to be rational actors, consciously ranking and deciding between competing alternatives based on objective criteria such as wages. Yet, this image could not be further from the truth.

From our own research on Romanian and Polish migrants’ decisions to migrate and location choices within the IMAJINE project, we know that migrants need more information than wage levels when they decide where to migrate. Prior to migrating, our respondents were often inquiring about working conditions, whether the employer pays on time, whether the employer treats them fairly and humanely, housing conditions if provided by the employer, whether there was steady employment available, or whether the locals were perceived to be racists or discriminating, among many other aspects. Of course, wages were still an important consideration, but when the average salary in countries like Romania is less than a third of the average EU salary (1), most Western European destinations would represent an improvement. Obtaining this information was especially important for women, who do not only focus on employment-related aspects, but also on issues pertaining to their physical and psychological safety.

This kind of comprehensive information can most of the times be provided by networks – relatives, friends or colleagues who have already been in that country/city or have already worked for that particular company. They represent trusted and reliable sources of information, which would often be enough to determine a choice of destination. For instance, some of our interviewees in the Netherlands would mention not knowing anything about the country before deciding to migrate here. The implication of relying on networks for migrating is that individuals are likely to go to those countries where there is already a significant number of their co-nationals. That is, Portugal might receive fewer Romanian immigrants than Italy, because there are over 1.2 million Romanians residing in the latter and only around 30 thousand residing in the former (2). Additional processes like family reunification (parents joining children, spouses joining their partners, children joining parents, etc.) and recruitment from employment agencies – significant in countries like the Netherlands and Germany, also contribute to the coalescing of certain migration destinations over others.

Even when individuals do select a particular country to migrate to, they do so for less tangible or objective reasons than wages. Some of my respondents mentioned choosing the Netherlands because they were allowed to smoke weed, because it scored high on happiness indexes, or because they were perceived to be less discriminating against Eastern Europeans than other countries.

In conclusion, migrants cannot be presumed to be rational actors, making decisions in a vacuum, outside of societal and emotional influences. Once acknowledged by all corners of academia, this shift can bolster our understanding of migration decision-making processes and their effects.