Call for papers for the RJRS special issue – postponed deadlines 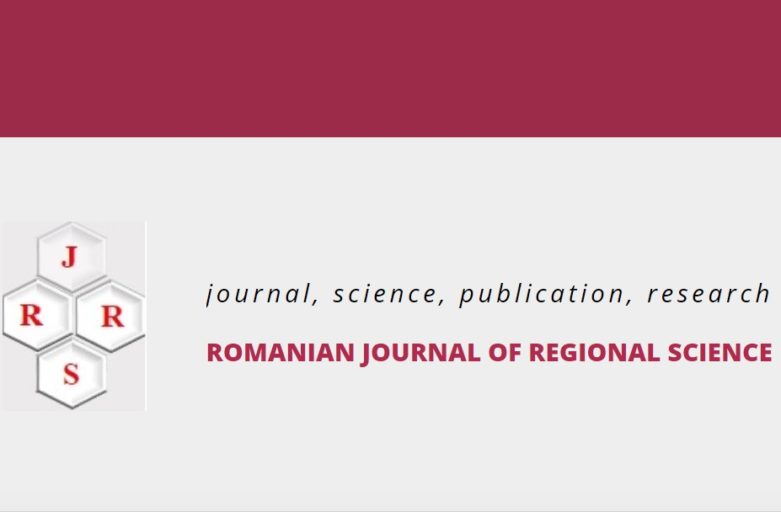 The special issue is planned to be launched by mid-December, 2020. Submission deadline: October 11 at rjrs_romania@yahoo.com

Policy intervention is deemed necessary because territorial inequalities in economic performance may over-time lead to divergence in levels and trajectories of development among regions, preventing lagging regions from reaching their potential and necessitating fiscal transfers from richer ones. Territorial inequalities engender migration flows from poorer to richer regions contributing to cumulative causation behind the persistence of inequalities. Territorial inequalities in unemployment and health bring about clusters of multi-dimensional deprivation, increasing reliance on welfare disbursements and public provision of services.  Moreover, perception of territorial inequalities in ‘lagging’ or ‘left-behind’ regions may foster what has been termed as the “geography of discontent” expressed in grass-roots movements, support for extreme political parties and anti-establishment voting behaviour (e.g. Brexit vote outcome in the UK).

The perspective of spatial justice offers a new angle for analysing and ultimately tackling territorial inequality.  Inequalities may be understood as differences in opportunities available for individuals expressed through access to (e.g. education, jobs, healthcare, services, and, ultimately social mobility) that differ across space and where spacial differences in access interact with its socio-economic determinants such as class, gender, age, ethnicity and others.

Understanding territorial inequalities, therefore, requires greater attention to regional and local socio-economic contexts. Doing so brings to light the interrelationship between economic inequality and other location-specific factors such as the differential capacity of regions and localities to sustain economic activity, absorb economic shocks and respond to policy intervention, including Cohesion policies.

We invite papers addressing the issues of territorial inequalities and conceptualization of spatial justice from any disciplinary area.