How regionalist actors perceive territorial inequalities, and what they propose to do about it 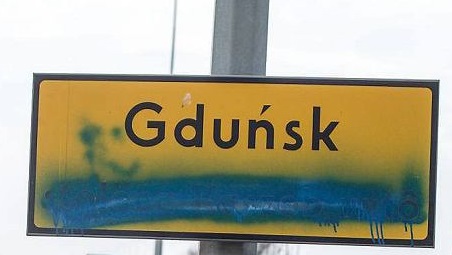 With this argument in mind, I’ve been leading a team of researchers that have been examining perceptions of inequalities, unfairness and injustice in sub-state territories. In particular, we’ve focused on regionalist political parties and civil society organisations across Europe.

We do so because these are actors who commonly complain that ‘their’ territory – which may be defined as a region or a nation, and which is considered to be ‘different’ in some way (culturally, politically or economically) – has been disadvantaged within or unfairly treated by the state. The perception that the territory is losing out in some way from the existing political system is what underpins these actors’ demand for a different set of territorial relations, typically understood as more political autonomy or self-government. In practice, the exact nature of the territorial change sought by regionalists varies hugely from place to place. But the basic claim they make is the same: they want a different political set-up, one that is better able to protect and advance the territory’s identity and interests.

Measuring what regionalist actors want, and why

But if perceptions of unfairness and inequality are intrinsic to the territorial claims of regionalist actors, we know surprisingly little about i) the specific ways in which regionalists articulate their dissatisfaction with the territorial status quo; and ii) on what grounds they try to justify changing this.

In order to explore these issues, we’ve been collecting new data on how regionalist actors in 12 European regions (see Figure 1 below) perceive territorial disparities and (in)equalities, whether or not demands for territorial change are justifiable on the grounds of socio-economic (in)justice, and the extent to which regionalist actors propose their own solutions for achieving a different (and better) regional future.

We’ve done this by developing an original coding scheme that identified the range of territorial demands that regionalist actors may make, and the different ways in which these might be justified (or framed). We used this coding scheme to analyse political documents produced by regionalist political parties and civil society organisations in the 12 case studies for the period 1990-2018. 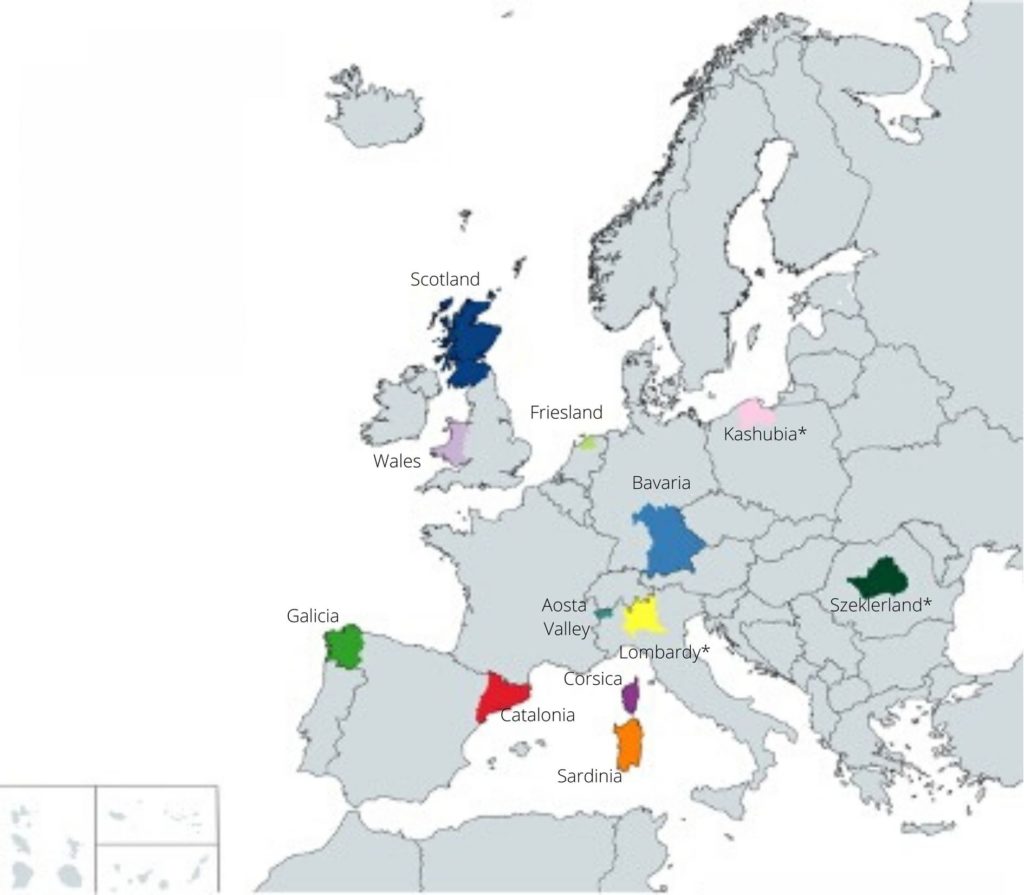 Figure 1     Case study regions included in the analysis
Note: The regions shown are based on regional tiers of government. An * indicates that the territorial groups that regionalist actors claim to represent are spread beyond these regional jurisdictions; for these cases, the region where most of the territorial population is concentrated is shown.

A first analysis of our data suggests three key things about how regionalist actors perceive, and want to change, their territory’s relationship with higher levels of government:

1) In general, regionalist actors’ perceptions of territorial inequalities have focused on political and socio-economic realities, with much less attention paid to cultural and environmental considerations.

More specifically, there is a clear socio-economic dimension to regionalist actors’ perceptions of spatial relationships, and a particular concern in many places about ‘their’ territory’s prosperity and degree of social justice. But these preoccupations feature alongside (and are often secondary to) political grievances. This sees regionalists challenging the democratic quality and efficiency of political institutions and processes, and asserting the right to sovereign nations/peoples to decide for themselves how they are governed.

In comparison (and in contrast to the assumption in much of the territorial politics literature) cultural markers of difference (such as having a distinctive identity and/or language) are much less frequently cited as a defining feature of territorial inequalities. Even less used are arguments to do with environmental issues, with territorial relationships rarely interpreted through this lens.

2) Perceptions of political unfairness and socio-economic injustice have underpinned regionalist actors’ demands for the empowerment of ‘their’ territory in order to create a fairer, more just set of territorial relationships.

In practice, these demands have taken a range of forms. Many of these are consistent with the idea of securing more political autonomy or self-government for the territory; this includes more moderate calls for more self-rule for the territory, as well as more radical claims for independence from the state.

However, we also find that there are other ways in which regionalists try to empower their territory: they often want to increase the territory’s voice at higher levels of (state and European) decision-making, and they frequently call on these higher levels of government to take specific policy actions in the territory. We also find regionalist actors to be highly pragmatic: they usually pursue long- and short-term territorial goals simultaneously in order to change (and improve) their territorial reality.

But whatever the territorial demand made, what is common across all actors in all of our cases is that calls to change the territorial status quo are justified in terms of addressing perceptions of unfairness and injustice that are conceived primarily in political and socio-economic terms.

3) Our data suggests that regionalists are also united in the belief that ‘their’ territory is the appropriate scale for addressing territorial inequalities and achieving a fairer, more just future for their citizens.

This is an important finding because other research emerging from the IMAJINE project has showed this question of territorial scale to be highly contested: local, regional, state and European policy-makers disagree not just about how to define territorial inequalities, but also the level of government at which such inequalities should be tackled.

The regionalist case for tackling inequalities and spatial (in-justice) at the sub-state level rests on four claims (which in practice are often overlapping and inter-linked). Accordingly, a fairer, more just society can only be achieved by empowering ‘their’ territory because “the territorial status quo does not work”; because “we are different”; because “we are a nation” or some version thereof; and because “we have the right to decide” on how we are governed and what kind of society we want to live in.

So what? Regionalist actors in pursuit of spatial justice

The value of our work is the richness of the data we’ve gathered in relation to what territorial claims regionalist actors make, and how these are justified. But this also poses a challenge: there is much analysis still to be done to make sense of so much information about a large number of regionalist actors in so many places and over a long period of time.

A first look at the data nevertheless points to an important contribution to IMAJINE’s goal of better understanding the subjective realities of territorial inequalities in Europe. In particular, our work suggests that regionalist actors’ pursuit of a fairer, more just set of territorial relationships is as much about pushing for different institutional and/or political arrangements as they are about making their territories wealthier and/or more socially just. A more spatially just territorial order would thus be one that is more democratic, representative, accountable and efficient; it would also be respectful of the rule of law and of the right of ‘nations’ or ‘peoples’ to decide for themselves how they want to be governed and what kind of society they want to live in.

Regionalist actors’ pursuit of territorial empowerment is thus not only about pointing out the problems with the territorial status quo. Territorial change is also justified on the basis of a more positive narrative about a different territorial future, one that is better able to reflect and cater to the needs and interests of the regional territory.

Our findings thus suggest that plural understandings of development, justice, well-being and the ‘good life’ develop and manifest themselves differently in various spatial contexts. As such, they point to the value of an approach to spatial justice that is sensitive to, and anchored in, the experiences of specific actors in specific places of territorial disparities and (in)equalities.