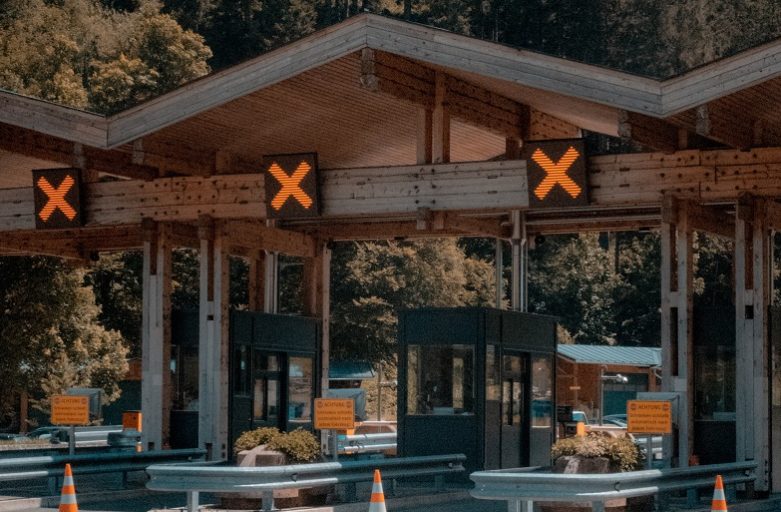 Within the IMAJINE project, we investigate the relationship between migration and inequality: how do perceived inequalities affect decisions to migrate, and how does migration, in turn, affect inequalities between and within sending and receiving areas? Our research has taken us to locations in Greece, Ireland, Netherlands, Poland, Romania and Wales, where we have interviewed residents and immigrants, including EU, Non-EU and refugees. Our findings, soon to be published in a report, point to a profound relationship between migration and inequalities. Based on these findings, and recent developments, we can infer some of the consequences of the COVID-19 crisis on migration and socio-spatial inequality.

Migrants, who move within and across borders, carry their social, human and economic capital with them between places and from the sending to the receiving areas, or vice versa. The COVID-19 lockdowns and closings of the border effectively put a stop to this movement, with deep socio-economic and political consequences to be felt for years to come.

The lockdown and subsequent restrictions on mobility that most countries implemented in late February – early March, affected migration processes profoundly, in many ways undermining the developmental potential of migration for sending and receiving areas, and migrants themselves. In sending countries, sectors that rely on immigrant labour, like tourism, catering and construction, were the first affected, having to close and lay off their immigrant employees. From one day to another, many immigrants found themselves without a job, stranded in sending areas,  sometimes without housing when that came with the job, out of money, driven out by their employers and landlords, or returned by local governments. For instance, between March and May, an estimated 1.3 million Romanians returned to Romania. Notwithstanding the backlash many received from the local population upon return, the sheer number of returnees threatened to pressure an already fragile healthcare system in Romania. Moreover, by some estimates, a quarter of the returnees are now looking for a job, a difficult situation in normal times, an impossible situation in the context of a lockdown and the increasing number of layoffs. Within our own IMAJINE research, from interviews with local government representatives in sending areas, we know how important emigration has been for easing the pressure on the welfare state. Our interviewees repeatedly pointed to the single digits of welfare recipients in our case study locations, whether it was of unemployment or social security benefits, explaining that emigration offered an alternative livelihood strategy, which precluded a dependence on state assistance. With COVID-19 related mobility restrictions dependence on state assistance will increase and exert additional pressure on a country that was already susceptible to external shocks, laying the ground for increasing socio-economic differences between sending and receiving countries[1].

Under these conditions, it is not surprising that many Romanians, and Eastern European migrants more generally, were willing to migrate again, risking an infection and giving up being close to family in frightful times. Thousands of Eastern European immigrants were transported to employers in countries such as Austria, Germany, the Netherlands or the UK, to work in essential jobs in food production (harvesting, fresh food production, slaughterhouses, etc) and homecare, which desperately needed work. Many times, the conditions of transportations, housing, or working were not conducive to maintaining the social distancing rules, so necessary to contain the rate of infections. Our own research within the IMAJINE project found that immigrants working in the agricultural sector often live in shared accommodations, sometimes with up to 10 other individuals, with limited room for social distancing. Our immigrant respondents would refer not only to the quality of accommodations but also to their perceptions of being treated and perceived differently by the local government and population, seen as outsiders. This differentiation was visible in the way seasonal migrants were treated, particularly the disregard for the minimum of social distancing measures, and pointed to existent social inequalities between locals and immigrants as two distinctive groups. These events highlighted the reliance on immigrant labour all across Europe, and the need to improve their working and living conditions, and the way they are generally treated. They highlighted the paradox and inherent injustice reflected in allowing for exceptions to address the receiving countries dependency on migrant labour, exploiting migrants’ dependency on these jobs, and disrespecting safety rules on their behalf. It is telling that residents and unions in sending countries are now calling for improvements in housing and labour conditions for immigrants, because of the heightened risks of COVID-19 infections, while the very same conditions were accepted for a long time, when the main concern was keeping migrants out of sight and out of the collective mind.

Internal migration prompted by the COVID-19 crisis also highlighted socio-economic inequalities between regions in several countries. For instance, in the islands of Friesland, the Netherlands, residents perceived themselves to be invaded by “corona refugees”, Randstad city dwellers who sought refuge in the relatively sparsely populated region. Others bought a second house in the region, famous for its natural landscapes, as a place to holiday in the context of limited international travel. The availability and relative affordability of housing in Friesland is due to several contextual factors, including a depopulating trend and a lower level of socio-economic development compared with the other regions in the country. Similar dynamics were taking place in Wales, in the UK.

Lastly, in a similar fashion to the economic crisis of 2008, the COVID-19 crisis might generate or reopen old corridors of intra-EU migration. The economic crisis of 2008 saw a reversal of patterns in heavily affected countries like Italy, Spain or Greece, who experienced more emigration than immigration after decades of being net receiving countries. Spain and Italy have been affected by the health crisis, experiencing high infection rates, and their stringent measures will imply significant economic consequences. It would not be surprising, thus, to observe similarly high patterns of emigration from these countries, once international travel is possible again. Our own research points to the fact that the decision to migrate is triggered by perceived differences between sending and receiving countries, and that these differences are not only related to wage differences. Some of our immigrant respondents decided to migrate because they wanted to live in a different culture, a different political system, to have better access to certain services, like education or health, or to enjoy a different natural landscape. The significant differences in EU member states’ reactions to the pandemic – some with better responses than others, might be an additional reason to migrate to a country that is perceived to have been “more successful” in containing the epidemic and/or avoiding an economic downturn. Future migration patterns, whether new or old, will reflect a great array of perceived inequalities between sending and receiving countries.

In truth, we do not yet know with certainty how the COVID-19 crisis will affect migration patterns, and by extension patterns of inequality between sending and receiving areas. We can only make inferences based on our existing knowledge and the developments we have noticed so far. While less developed areas and countries seemed initially protected from high rates of infection because of a lower population density, patterns of internal migration such as the ones in Wales or the Netherlands, and return migration (e.g. Romania), quickly pointed to the important relationship between migration and social and spatial inequalities. This relationship becomes even more important to analyze in the context of COVID-19, which is bound to increase inequalities.

[1] There is significant scope for the EU’s recovery fund to help manage this potentially increasing gap, by offering support to those countries most affected.