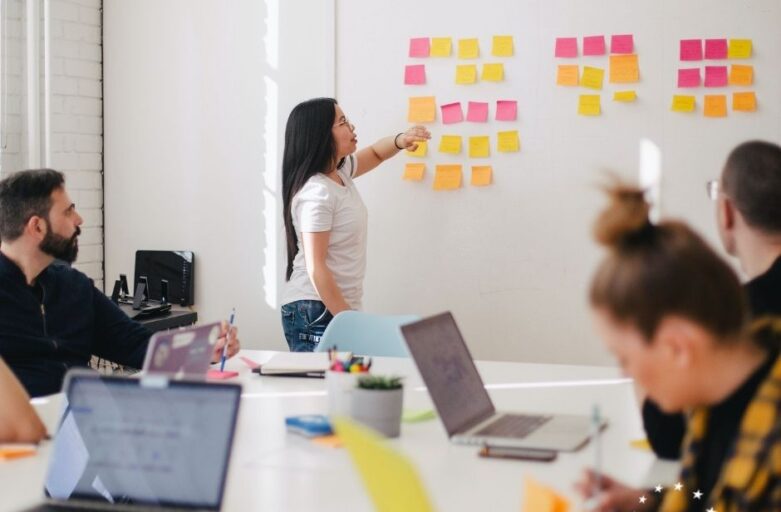 How will visions of Europe’s future shape decisions around territorial inequality in the present? What can we learn about concepts of spatial justice by considering how the world will change in time to come?

A range of stakeholders from across Europe have been grappling with these questions in workshops using IMAJINE’s scenarios for the year 2048.

IMAJINE’s work package leader Marie Mahon of the National University of Ireland Galway, accompanied by scenario planner Matt Finch, invited policymakers and practitioners to explore what the scenarios meant for them – and how they could use each future scenario to enhance their decision-making in the here and now.

Workshops included attendees from regional government, regional development agencies, regional and national NGOs, and academic institutions in Ireland, Wales, Spain, Germany and Greece.  They addressed issues including the future of tourism, the changing face of education, and the different ways that gender relations might develop in each scenario.

The scenarios were also presented by Marie, Matt, and Michael Woods to the European Investment Bank and the Observatory of Public Sector Innovation at the OECD, offering a provocative IMAJINE perspective on pressing issues and key uncertainties around regional difference.

Marie said, “Presenting the scenarios to external stakeholders allowed us to test their plausibility and identify any missing perspectives.  More importantly, however, it gave us the opportunity to present the concept of spatial justice as developed through the earlier Work Packages and conveyed through the prism of the four scenarios as four alternative, possible futures.  The question for the stakeholders and indeed for anyone wishing to use the scenarios, at whatever scale – EU, national, regional, local – is, how does spatial justice look for you in any of these futures?  What do you need to do to ensure that spatial justice remains achievable under these future conditions?”

Later this year, the finalised scenarios will be published. A second series of workshops will empower regional stakeholders to engage with these future visions and their implications for questions of spatial justice and territorial inequality.

You can read more about IMAJINE’s scenarios in these pieces for The Conversation and RTÉ Brainstorm.