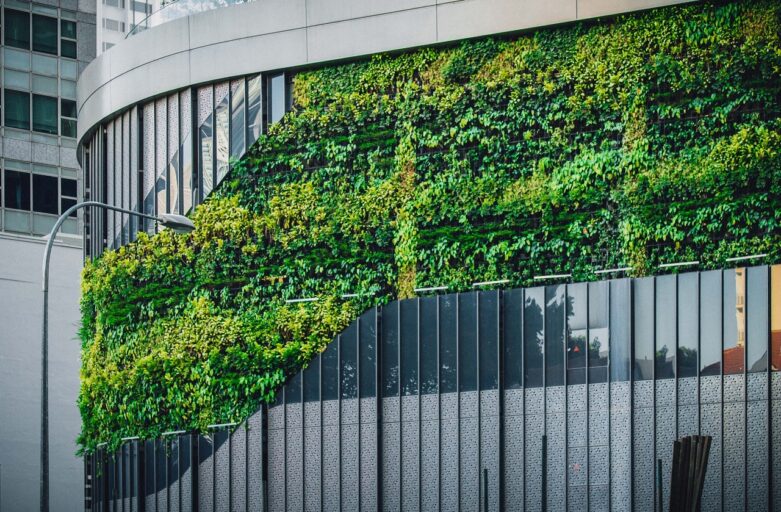 Madeleine Gabriel is Mission Director for “A Sustainable Future” at Nesta, with a focus on decarbonisation and economic recovery. In this blog, she responds to the Imajine scenario set which envisions four futures for Europe in 2048.

Nesta’s Sustainable Future mission aims to create an economy that works better for people and the planet, with a specific focus on decarbonising homes and promoting productivity  – essentially, we want to see rapid decarbonisation alongside high standards of living. The four scenarios raise some fascinating questions about the interplay of different societal factors that could affect these goals.

Our work assumes that progress towards decarbonisation will require both individual and collective action. The scenarios highlight the risks of both highly centralised and highly atomised governance. While decarbonisation might be more straightforward to achieve in the ‘silver citadel’ scenario, this relies on climate being a political priority and there is little space for non-state action, or for citizens or other actors to influence political priorities. Meanwhile in the high autonomy scenarios, coordination between jurisdictions is impossible. The scenarios suggest that strengthening democracy at all levels of governance is a prerequisite for effective climate action.

Another prerequisite is a broadly shared base of trusted information – the ‘patchwork rainbow’ scenario clearly shows that if different groups or places have wildly different understandings of the world there is little scope for collective action. While those working in sustainability have long battled against climate denialism, the scenarios make clear that communicating effectively with people whose values differ, finding common ground, and challenging disinformation, will continue to be critical. In the 2020s, much of the action that needs to be taken on decarbonisation involves changes to lifestyles and homes. It is interesting to reflect on how debate and uncertainty – for example, about how to switch to less polluting ways of heating our homes – might affect people’s trust and likelihood to act. How can we communicate complex information – which might change over time – without undermining people’s trust?

For me, the ‘green guardian’ scenario presents the most intriguing proposition: what if society really did start to hold individuals accountable for their actions on climate – or lack of them? How would this change behaviour? It’s a frightening prospect, having to justify one’s decision to knowingly act in ways that harm the planet, as we all do every day. Given that politicians are generally incentivized to take short-term decisions, and businesses to prioritise short-term profits, this scenario begs the question of whether and how it might be possible to create real incentives for longer term thinking.

Find out more about Madeleine’s work and the mission “A Sustainable Future” at the Nesta website.