The intended long-term impact of the IMAJINE project is to contribute to the reduction of territorial inequalities in the European Union and to promote social and spatial justice, through the development of new integrative policy mechanisms. As steps towards achieving this aim, IMAJINE intends to engage with a range of different stakeholders to inform debate, explore ideas and promote recommendations. These include:

The European Commission and associated agencies, Members of the European Parliament, and European NGOs – To contribute to discussions on the future of European Cohesion Policy and programmes for regional development, enriching the evidence base for decision-making and making recommendations for new approaches and mechanisms.

National and regional governments, politicians and agencies – To inform the implementation of EU policies and programmes and the development of national and regional initiatives to address territorial inequalities, including in the post-Brexit United Kingdom, as well as debates on political decentralisation and territorial autonomy.

The media and the public – To inform knowledge and understanding of territorial inequalities and spatial justice, through blogs, media articles and the Atlas of Territorial Inequalities app. 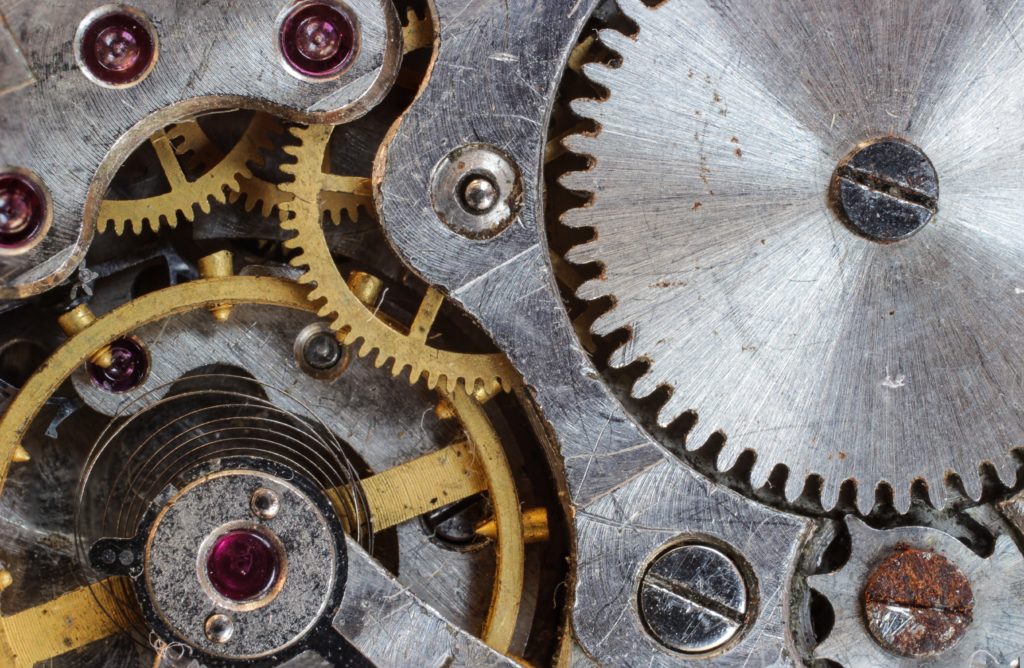